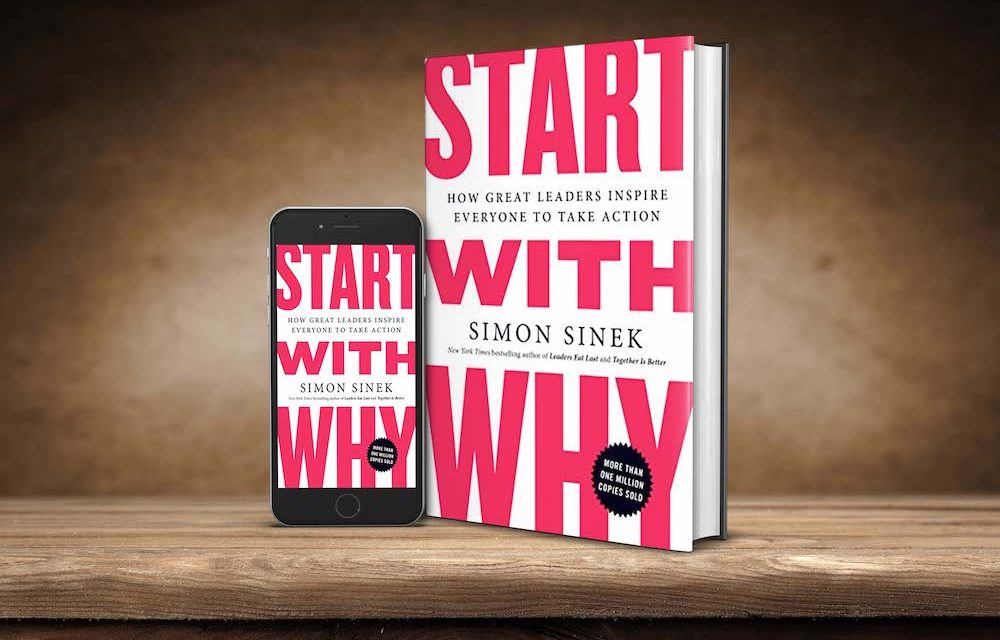 The inspiring, life-changing bestseller by the author of LEADERS EAT LAST and TOGETHER IS BETTER. In 2009, Simon Sinek started a movement to help people become more inspired at work, and in turn inspire their colleagues and customers. Since then, millions have been touched by the power of his ideas, including more than 28 million who’ve watched his TED Talk based on START WITH WHY — the third most popular TED video of all time. Sinek starts with a fundamental question: Why are some people and organizations more innovative, more influential, and more profitable than others? Why do some command greater loyalty from customers and employees alike? Even among the successful, why are so few able to repeat their success over and over? People like Martin Luther King Jr., Steve Jobs, and the Wright Brothers had little in common, but they all started with WHY. They realized that people won’t truly buy into a product, service, movement, or idea until they understand the WHY behind it. START WITH WHY shows that the leaders who’ve had the greatest influence in the world all think, act, and communicate the same way — and it’s the opposite of what everyone else does. Sinek calls this powerful idea The Golden Circle, and it provides a framework upon which organizations can be built, movements can be led, and people can be inspired. And it all starts with WHY.
Get Your Copy Today 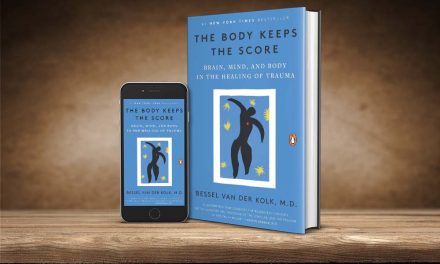 The Body Keeps the Score Offers A New Paradigm for Healing 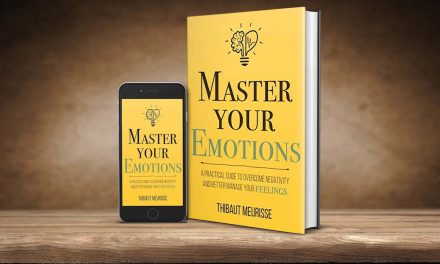 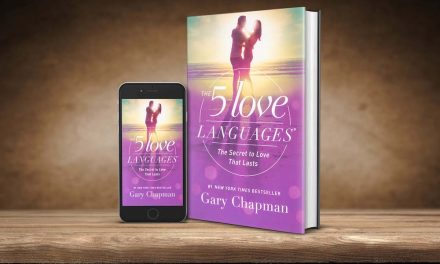 The 5 Love Languages Offers the Secret to Love that Lasts 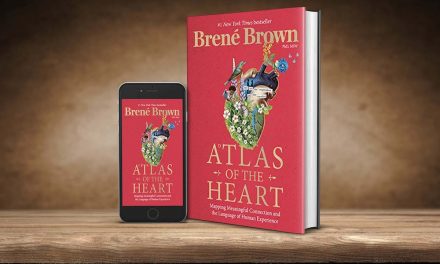